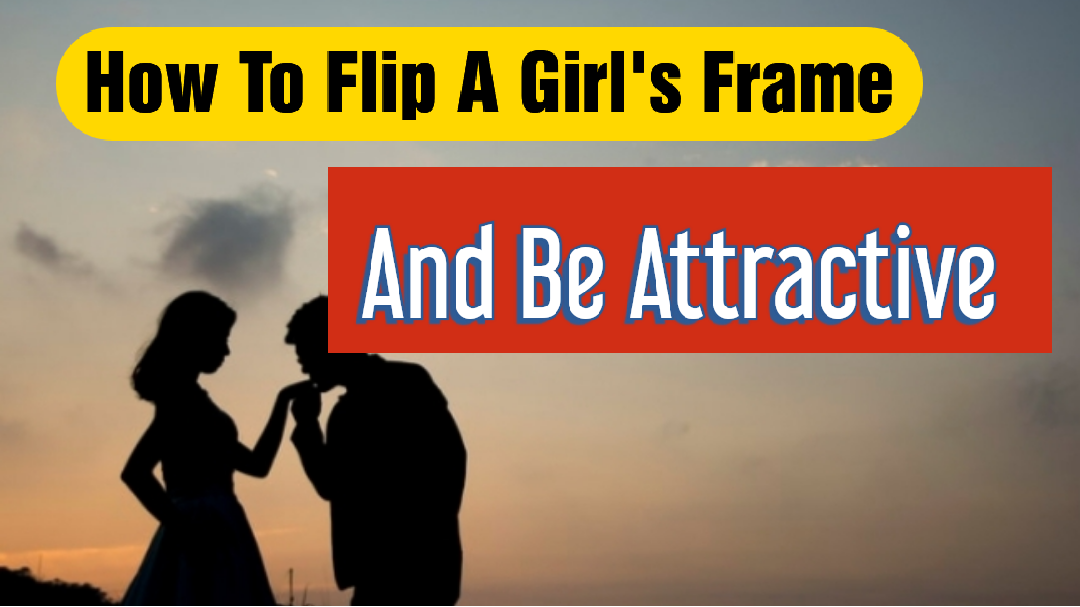 For example, most men think that simply being nice, submissive or doing whatever a woman wants, or be direct with women would make them attractive to women.

After all, that’s what they would want in a woman. But that just does the exact opposite.

Unless the beautiful girl is so interested in you when you first meet – which can be rare – being nice and buying her a lot of gifts will make you look less attractive in the girl’s eyes.

Remember it takes longer for a woman’s interest in a man to peak because women are attracted mainly to a man’s internal and non-physical traits.

A girl who is depressed, insecure and lacking confidence will easily attract men if she’s got good looks.

But a handsome man who lacks confidence and who is insecure will repel any attractive woman.

Being so nice to girls by buying them gifts, taking them for expensive shopping or doing whatever a girl likes will rarely make girls who aren’t interested in you to like you.

You also need to screen girls to see if they can meet your standards.

When you are dating a woman, you should always check out the qualities that you need in a girl.

They are always qualifying themselves to the woman by trying to impress the girl.

Never be so sure about a girl because she’s got good looks.

Now you can see that you will have flipped the tables: she is the one now trying to impress you.

Not the other way around.

Now you are the one having the higher value. So she will be much more attracted to you.

Here are some of the qualities you can look out for besides her looking good.

We make the huge mistake of trying to communicate with girls directly.

Because we are very logical we make the mistake of communicating our sexual interest directly or verbally.

The logical part of her brain tells her that she should have sex after going out on so many dates or after marriage.

Teasing is something that comes naturally to girls.

And girls tease men all the time, by for example, putting on short dresses, by having the top buttons of their tops unbuttoned.

They use all kinds of outfits that reveal something but not so much. (This skill has been mastered well by strip dancers.)

It’s just simple psychology: people like and value things more if they invest in them not the other way round.

On the other hand, you will feel depressed and disappointed when a girl whom you invested in so much, leaves you.