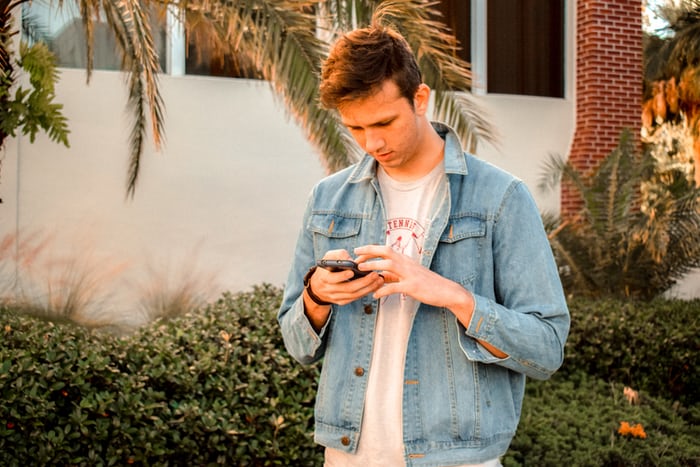 You hang out with a girl on a first date.

You are asking yourself the following questions…

• “Will she hangs out with me on a second date?”

Well, I’m going to give you the answers to your questions.

The best way of knowing whether the girl liked you after a first date, and would want to hang out with you again is by simply asking her out for the second time. You can wait for 3 to 7 days before you ask the girl out again. If she declines, it will mean she isn’t interested in dating you, and won’t meet up with you for the second date.

That being said, you can look out for the following signs to see if the girl doesn’t like you after your first date, and won’t meet up with you for a second date.

So, you won’t even waste your time asking her out again.

Why Would The Girl Not Want To Hang Out With You On A Second Date?

(I. She didn’t feel the chemistry on the first date.

You were simply not meant to be together.

(II. She liked you during your first date but lost interest after the date.

There was little attraction developed on her end during the first date.

(III. The girl may have never liked you in the first place.

She may have gone out with you for some other reason other than having an interest in you.

She may have gone out with you because;

• She wanted to make her ex-boyfriend jealous.

• She was just being polite.

• The girl was bored by that time.

• The girl wanted to make some other guy she likes to feel jealous of the fact that she was hanging out with you.

(IV. You might have made some mistakes that made her lose attraction to you during the first date.

• You revealed too much too soon about yourself. So, there was no reason, and urgency to meet up for a second date because she knew almost everything about you.

• You engaged in a lot of neutral conversations that didn’t build enough sexual attraction in the girl.

• You were constantly bragging to the girl. You tried hard to impress the girl. You placed her on a pedestal. All these low-value actions killed the girl’s attraction to you.

• Engaged in a lot of logical conversations instead of emotionally relevant conversations. So, you didn’t build an emotional connection with the girl that would have made her keep thinking about you, and want to meet up with you again.

• You were always seeking the girl’s approval and permission. You kept asking her questions like “Where should we go from here?”, “Will you go out with me for a second date?”, “Is it ok for me to touch you?”, “Can I kiss you?”

• Probably, you were always seeking the girl’s validation. You always sought proof that the girl liked you. You acted needy and desperate. You should never ask a girl on a date questions like “Have you liked me?”, “Do you have a boyfriend?”, “Will you be my girlfriend?”.

• You showered the girl with unnecessary compliments on her looks. “Oooh, you’re so hot”, “Your eyes are so adorable”, “I’ve never met any girl just as beautiful”, “You’re the cutest thing I’ve ever met”. Which brings me to the next mistake.

• You fell head over heels for her too soon. And, worst all, you showed it to her. You were just like all the last dudes who bored her because they were too easy to get.

Signs A Girl Didn’t Like You On A First Date, And Won’t Hang Out With You On A Second Date.

#1. She doesn’t check on you after the date.

A girl who likes you after a first date will reach out to you either through texting, or calling you.

You may not need to make a full conclusion on this one, though.

As some girls who like you may not reach out to you first because they might not be into texting, or calling.

So, you will also need to look at other signs before you draw any conclusions. 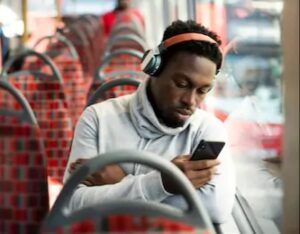 This is a huge sign that the girl doesn’t like you, and she will be less likely to meet up with you again.

And, don’t be fooled by thinking that she didn’t see your message.

Because girls are always on their phones.

But, if you aren’t convinced you can call her.

If she doesn’t pick, it will be a very clear signal for you to move on.

#3. She verbally lets you know that she won’t meet up for a second date.

If the girl is assertive, she will let you know instead of just ignoring you, and giving you negative signals.

She lets you know directly, or indirectly.

• You are a nice guy, but it might not work between us.

• Am not really feeling any chemistry between us. Am sorry!

• I think we should just be friends!

• Oooh, am busy, when you ask her out. (Without giving an alternative)

#4. She will have shown you a good number of negative signals on the first date.

Here are the signals;

• The girl kept avoiding eye contact with you. So there was less opportunity to flirt and build sexual tension.

• She kept avoiding your touch. She awkwardly pulled her hand away whenever you tried to hold it, she felt uncomfortable whenever you placed your arm around her shoulders.

• She didn’t laugh at your jokes.

• She kept putting on fake and forced smiles. Just to show politeness.

• The girl didn’t give you her full attention. She kept on looking at her phone from time to time. She seemed distracted by the people around. She seemed not to look at you while you were talking to her.

• She felt less energetic and less excited around you. She didn’t often laugh, and often spoke with no gestures. She was always placing her hands around her cheeks. Replied to your questions with one-word answers.

• She always had her body closed. She placed her arms in front of her chest and crossed her legs around her knees. This showed that she felt uncomfortable.

• She cut the date short yet, you had not even spent half an hour.

You shouldn’t start chasing her by trying to convince her to like you, or to go on a second date with you. 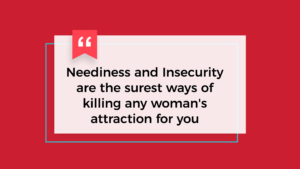 Chances are, she won’t like you, and she won’t meet up with you again.

Actually, it will push her away even further.

If the girl refuses to hang out with you after you ask, and you would want to be kinda persistent (probably because she showed you a good number of positive signs on your first date)……

You can text her something like “Get back to me when you are ready”.

Sometimes, a girl may pretend to refuse going out with you as a way of testing you.

She wants to see if you won’t act insecure, and lose self-control.

Share this article with your friends if you have dug it.