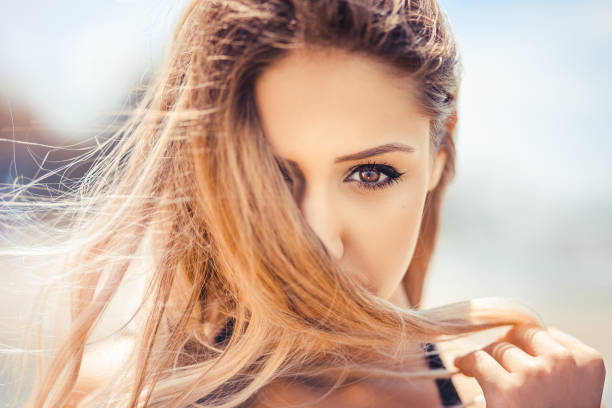 A girl rejects you and then seems to act like she never did by showing interest in you.

You keep asking yourself…

Almost any woman would love getting a ton of attention from men.

So, the reason she could be showing interest in you after rejecting you is she needs your male attention.

Because they are confusing her ‘fake’ flirtatious behaviour with romantic interest!

So, in the following part of the article, I’m going to show you how you can filter out these time-wasters.

You need to avoid such girls who engage in flirtations that lead nowhere.

So, if you find yourself in such a situation…

Don’t show the girl that you are phased or annoyed by her behaviour.

Because her flirtations aren’t real!

She could be testing some other guy she’s interested in.

So whenever she hugs you, gives you sexy eye contact, hold your hand while walking with you…

• Does she start flirting with you after seeing some guy she’s rumoured to like?

Maybe she is just being friendly, but you’re taking it the wrong way because…

Which is ok because there are a ton of attractive girls out there who will have romantic feelings for you.

But, on condition that you stop feeling like that girl is so special and different from any girl out there.

• she didn’t reject you. You misinterpreted her behaviour as being rejection a.k.a you rejected yourself.

• you flirted with her in the wrong place. Maybe she was in front of her parents, you touched her in front of her friends, and didn’t want to look like a promiscuous girl, you kept flirting with her at work, but she didn’t like it.

She was  testing you.

Girls use rejection to test guys they like just to see if they won’t lose self-control.

● She wants to keep you as a backup.

● You are reading her signals of interest in the wrong way. 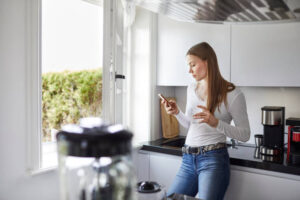 • She tells you about your unique mannerisms. A sign she’s always looking at you and paying attention to you.

#3. She feels comfortable with your touch her. 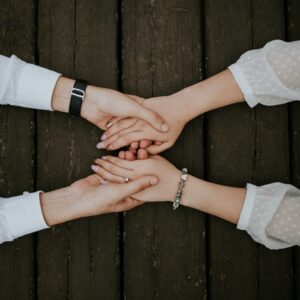 • Give her handshakes from time to time.

Because girls are super conscious of their bodies if it involves a guy.

A flirt will easily touch you but will pull away or act awkwardly whenever you reciprocate.

If she feels comfortable or doesn’t pull away…

#4. She is ok with you getting physically so close to her.

• Give her a full-body hug and don’t let go.

What Should You Do If A Girl Who Rejected You Still Likes You?

When a girl rejects you, but still showing you signs of interest, and you are interested in her too, ask her to hang out with you.

Ask the girl to join you for a specific activity on a specific day, time, and place. If she declines, it will mean she isn’t interested in you. When she accepts to hang out with you, well and good.

Don’t hesitate to share this article if you have dug it!